Live on the Lawn – Summer Concert 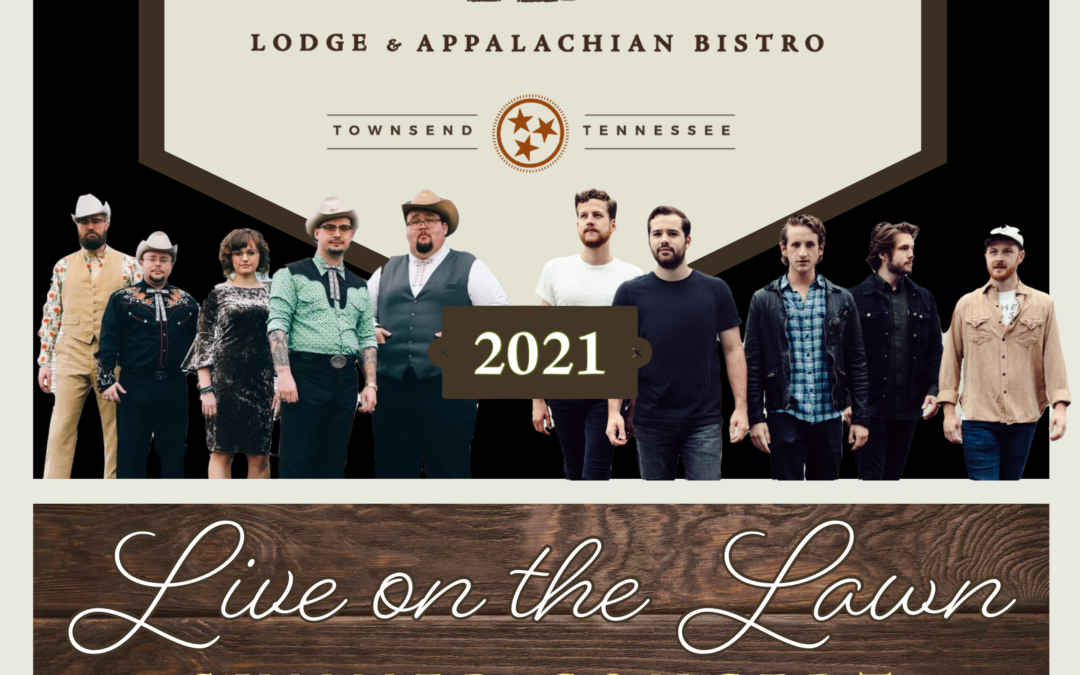 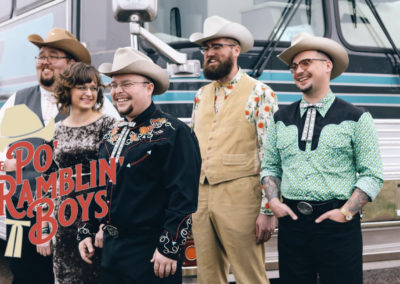 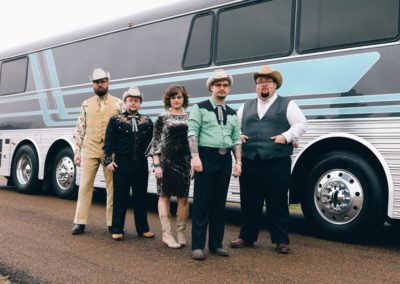 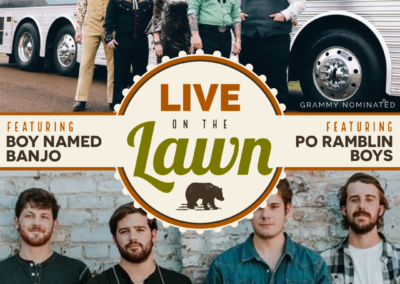 FEATURING THE PO RAMBLIN BOYS AND BOY NAMED BANJO – IN A ONE NIGHT SPECTACULAR!

“We love to dig up old songs that haven’t been heard in years and bring them back into the spotlight”, explains Lewandowski. In fact, two of those gems on the Rounder album, “Next Train South” and “Hickory, Walnut & Pine,” were nominated for IBMA Song of the Year along with “Next Train South” taking the trophy for SPBGMA same category in 2020. The momentum of “Toil, Tears & Trouble” has continued to grow with the band’s first GRAMMY Nomination for Best Bluegrass Album.
The Po’ Ramblin’ Boys passion for bluegrass is as clear as it is contagious. With a heavy touring schedule across the United States and Europe and recent Grammy Nomination with Rounder Records, the Boys are well on their way to becoming the quintessential bluegrass band of their generation!

The band got its first breakthrough by earning a spot on the 2015 Bonnaroo lineup, which led to some hometown love for the native Nashvillians. Shortly after releasing Lost on Main EP in 2015, Boy Named Banjo found its missing piece – Ford Garrard (bass), hit the road, and hasn’t stopped touring since.

Boy Named Banjo’s sound has grown up alongside them into an energetic blend of country, alt-rock, and folk-pop that will keep listeners smiling, clapping, and dancing along. Catch our live show and find out for yourself.