Chef Shelley Cooper is quoted by The Wall Street Journal's Food & Drink section for an article titled "America's Most Satisfying Salad." Here is an excerpt from the Sept. 2018 article by Louisa Shafia about Kilt greens, the Appalachian salad doused with delicious bacon fat: 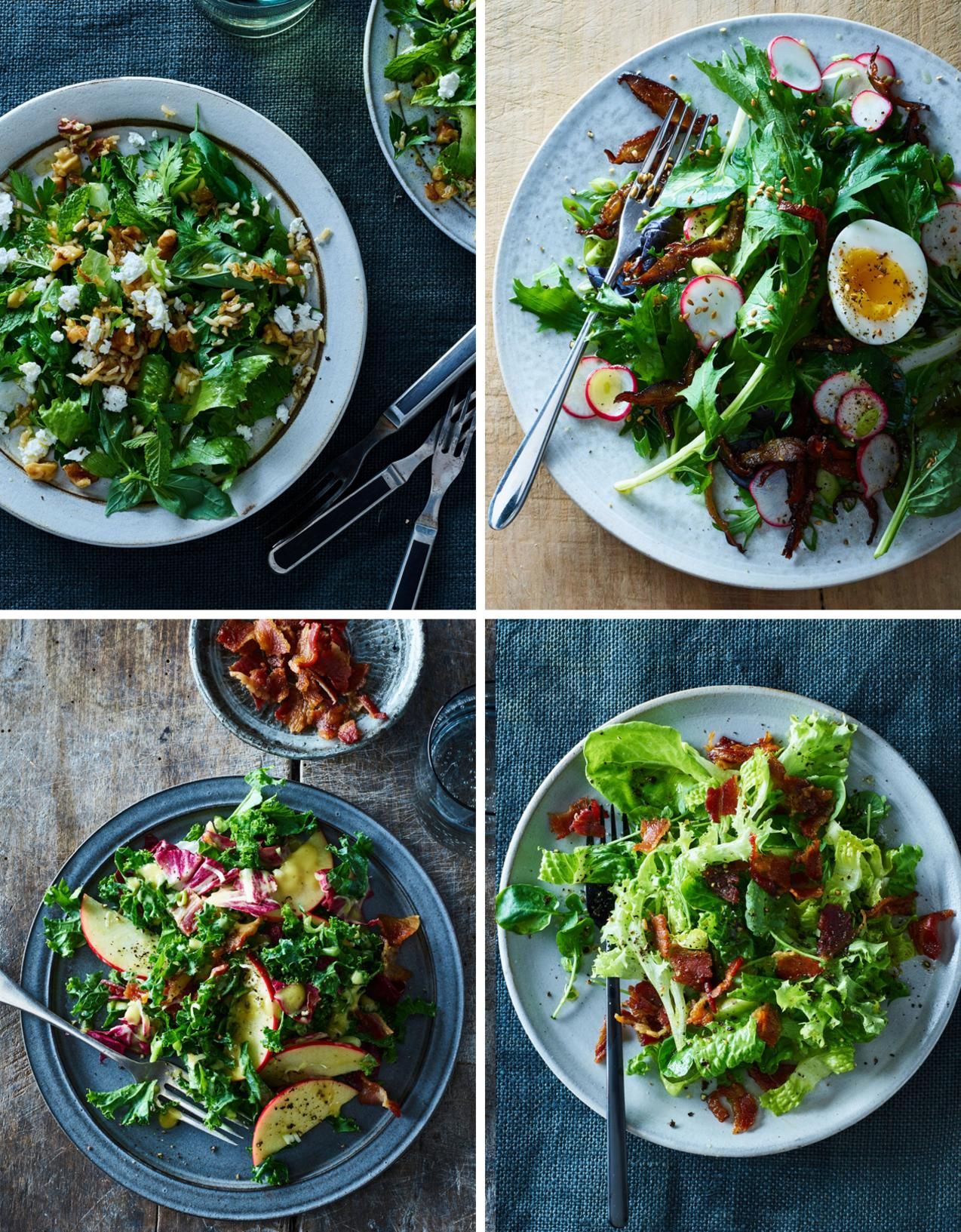 In a large salad bowl, toss 8 cups torn crisp lettuce, such as iceberg or a mix of mâche, arugula and young romaine, with 2 whole scallions, finely chopped. In a skillet over medium heat, fry 4 bacon slices until very crisp, then transfer to a paper-towel-lined plate to drain. Remove skillet from heat. Pour ¼ cup apple cider vinegar over lettuce and toss. Pour warm bacon grease from skillet over dressed lettuce and toss again. Season with salt and freshly ground black pepper to taste. Crumble bacon over greens and serve immediately.

Victuals Book by Ronni Lundy is available in our Online Store

Winner of the James Beard Foundation Book of the Year Award and Best Book, American Cooking, Victuals is an exploration of the foodways, people, and places of Appalachia. Ronni Lundy is regarded as the most engaging authority on the region. The book features 15 chefs, Shelley among them, and her signature Stuffed Mountain Trout” recipe is listed.

Become a Friend of the Bear