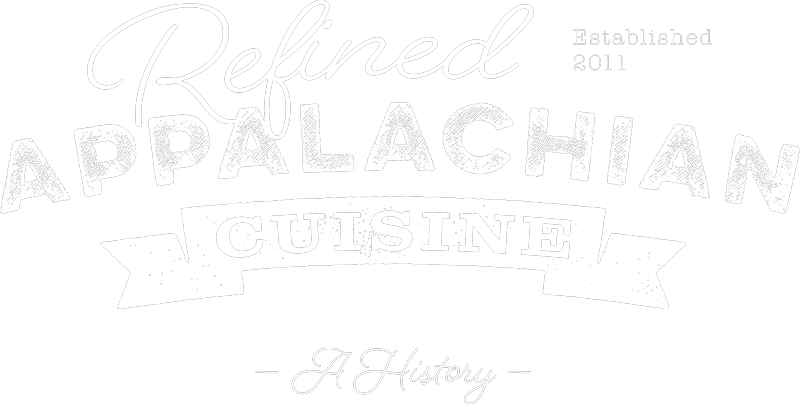 In the last few years, a resurgence has been occurring in kitchens all across the southeastern United States. Dishes that have been enjoyed for generations, flavors that have been cultivated with love and care are making their way into restaurants in ways that are both exciting and challenging.

Appalachian cuisine is a style that, for many, takes them home. It reminds them of their childhood, of summer days spent lazily on the front porch, of cool winter nights huddled inside to stay warm. The Appalachian Bistro at Dancing Bear Lodge, is part of a movement that is seeking to bring the flavors, ingredients, and dishes that have so long been a staple in the diets of those in Appalachia into the limelight. Joining the Bistro in this quest are quite a few figures… including, America’s ’25 Most Romantic Restaurants’ by TripAdvisor.

Growing up on the coast of Mobile, AL, Chef Jeff Carter developed a love for flavorful food from his father’s Creole cooking. In high school, he assisted his father with the preparation of nightly family meals, a tradition he remembers and draws inspiration to this day.

After graduating from Gulf Coast Culinary Institute, Chef Carter completed internships at a locally-owned Italian restaurant Café Allegro and Steelwood Country Club. These provided his first opportunities to collaborate with other chefs and to create recipes in a fine dining environment.

During his tenure at Blackberry Farms as a sous chef, Chef Carter learned the intricacies of Chef John Fleer’s signature Foothill Cuisine™ — a style praised by national publications such as Gourmet, Bon Appetit, Food and Wine and Southern Living. Over this time, the property was awarded the prestigious distinction of Relais and Gourmand as well as rated Number Two for Hotel Dining in America.

As Executive Chef of Dancing Bear Lodge, Chef Carter’s casually elegant, regional cuisine combined the traditions and ingredients of the Appalachian area. Chef Carter shaped a menu infused with local flavors of the agricultural bounty of the region.

In 2014, Chef Carter spent most of his time and efforts at the Bistro by the Tracks combining fine dining and the southern roots of the Appalachian region. The following year, Chef Carter developed the menu for a new concept for the Aubrey’s corporation, Fieldhouse Social. During this time, Chef Carter focused on creating a menu that is not only exciting and unique, but again, flecked with local and regional flare.

Chef Carter returned to Dancing Bear Lodge & Appalachian Bistro in the Summer of 2021 as the Executive Chef of the Bistro as well as the Oldham Hospitality Group. Jeff is excited to again dive into his passion of regionally refined Appalachian cuisine in beautiful Townsend, Tennessee. 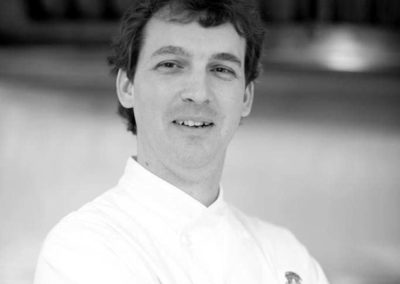 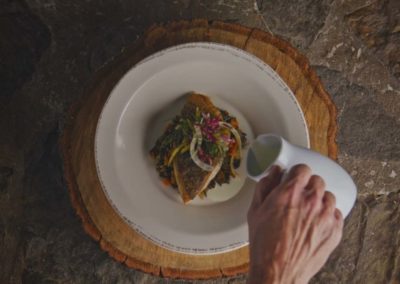 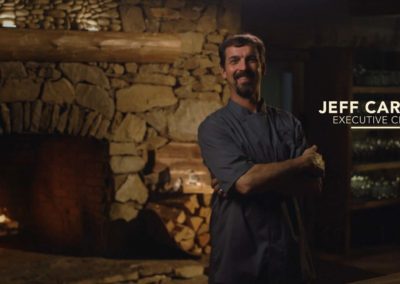 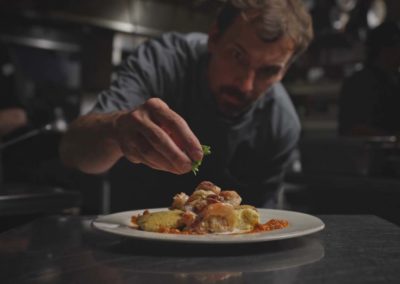 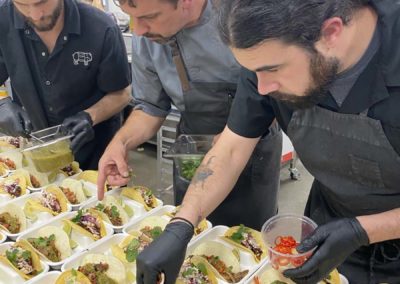 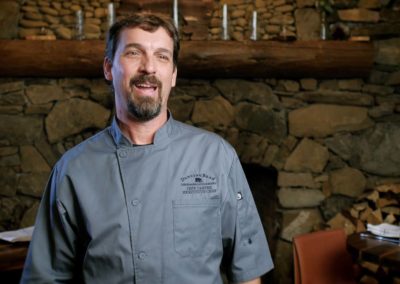 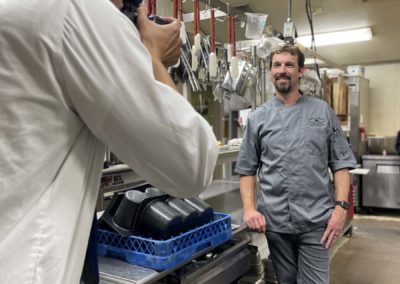 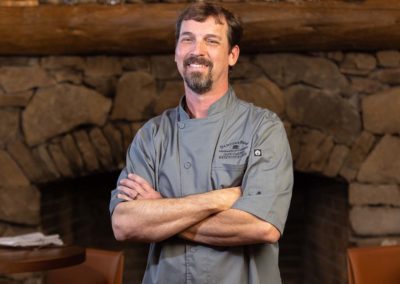